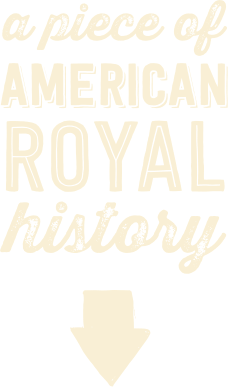 The American Royal began in October of 1899 as the National Hereford Show, the first nationwide show for the exposition and sale of purebred cattle. The show featured 541 registered Herefords, with 300 Herefords sold for an average price of $334. Estimated attendance was 55,000. The show was held in a tent located in the Kansas City Stockyards, the agricultural hub of the Midwest. Soon, the show outgrew the tent and a permanent structure was built in 1908 by the Kansas City Stockyards and became the home of the American Royal until 1922 when the first permanent structure dedicated solely to the American Royal was built. Tragedy struck in 1925 when the building burnt down during an auto show, but was quickly rebuilt and ready for the next American Royal season. That building stood until 1991 when it was torn down for the current American Royal complex. In 1902, the show officially became the American Royal after C.F. Curtiss, dean of agriculture at the Iowa State College of Agriculture, compared the show with the British Royal Agricultural Fair. Attendance continued to increase as the show opened up to more breeds and species and became an established Kansas City tradition.

The first official American Royal Horse Show occurred in 1905 with the help of prominent horse trainer Tom Bass. The following year, Loula Long Combs performed in her first American Royal horse show. Loula came from a prominent Kansas City family who were known for owning some of the best horses in the country. Both Tom Bass and Loula Long Combs became prominent figures of the American Royal Horse Show. She was often greeted with a standing ovation when entering the ring on her phaeton with two of her Boston bulldogs riding with her. Loula continued to compete for over 50 years at the horse show, often winning. Today the American Royal features several horse shows varying from local competitors to nationally renowned trainers and stables.

The two most recent events to be added to the American Royal season are the rodeo and barbecue contest. In 1949 the first American Royal Rodeo was held in conjunction with the first dairy show during the spring. The dairy show and rodeo were discontinued in 1951, but the rodeo made a comeback in 1965 and remained a spring activity. The rodeo moved to the fall season in 1976 with the first American Royal PRCA (Professional Rodeo Cowboys Association) sanctioned rodeo. The rodeo was often highlighted with concerts of prominent country singers including Kenny Rogers, Crystal Gayle, and Garth Brooks. The first American Royal Barbecue Contest was held in 1980 and quickly grew in popularity. In 1998, it officially became the “The World’s Largest Barbecue” with 340 teams competing. Today, The World Series of Barbecue® serves as the largest fundraiser for the American Royal.

The education programs were approached with renewed vigor in the 1980s. The American Royal Queen Contest was discontinued after the 1988 season and became the American Royal Student Ambassadors program. One male and one female student were selected to represent the American Royal and applications were originally restricted to FFA members. Today, students are chosen from all over the country who exemplify the American Royal through scholarship, leadership, and advocate for the food and fiber industry. The largest American Royal education event, School Tours, has been held for over 30 years and brings in over 4,000 students from across the Kansas City Metro area. School Tours gives children the opportunity to learn about the world of agriculture through educational exhibits and a youth rodeo performance.

For over 100 years, the American Royal has been a part of Kansas City history. Through multiple buildings and the addition of multiple events and programs, The Royal has transformed into what it is today. The American Royal continues as a Kansas City tradition offering opportunities for scholarships, education, and competition to youth and adults from around the country who attend our events and educational programs. 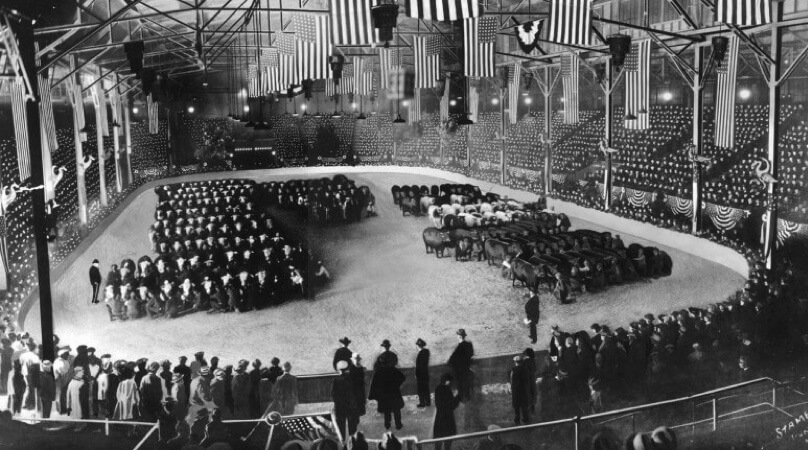 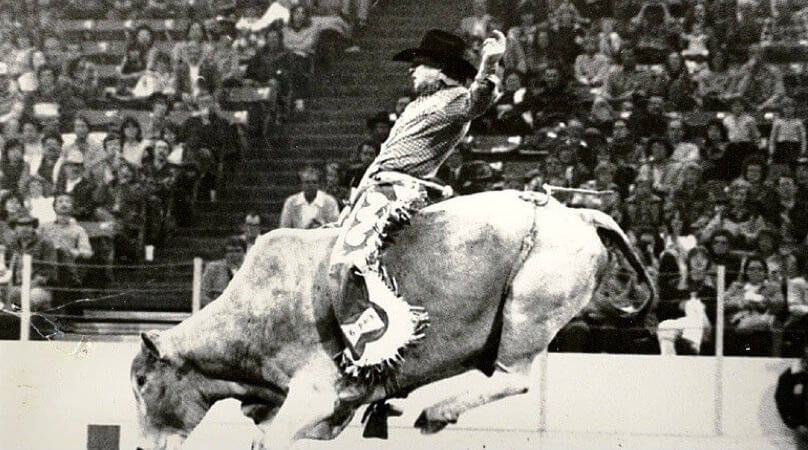 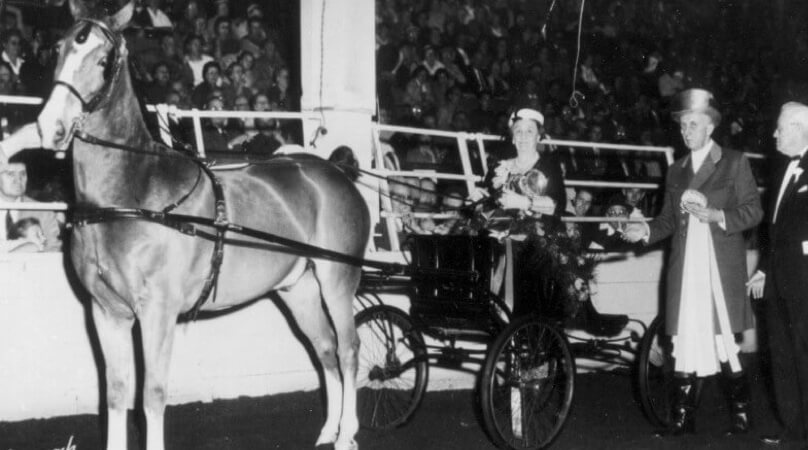 Previous Next
WATCH THE VIDEO