40 Year, Family Tradition At The Maine-Anjou Bull and Female Show 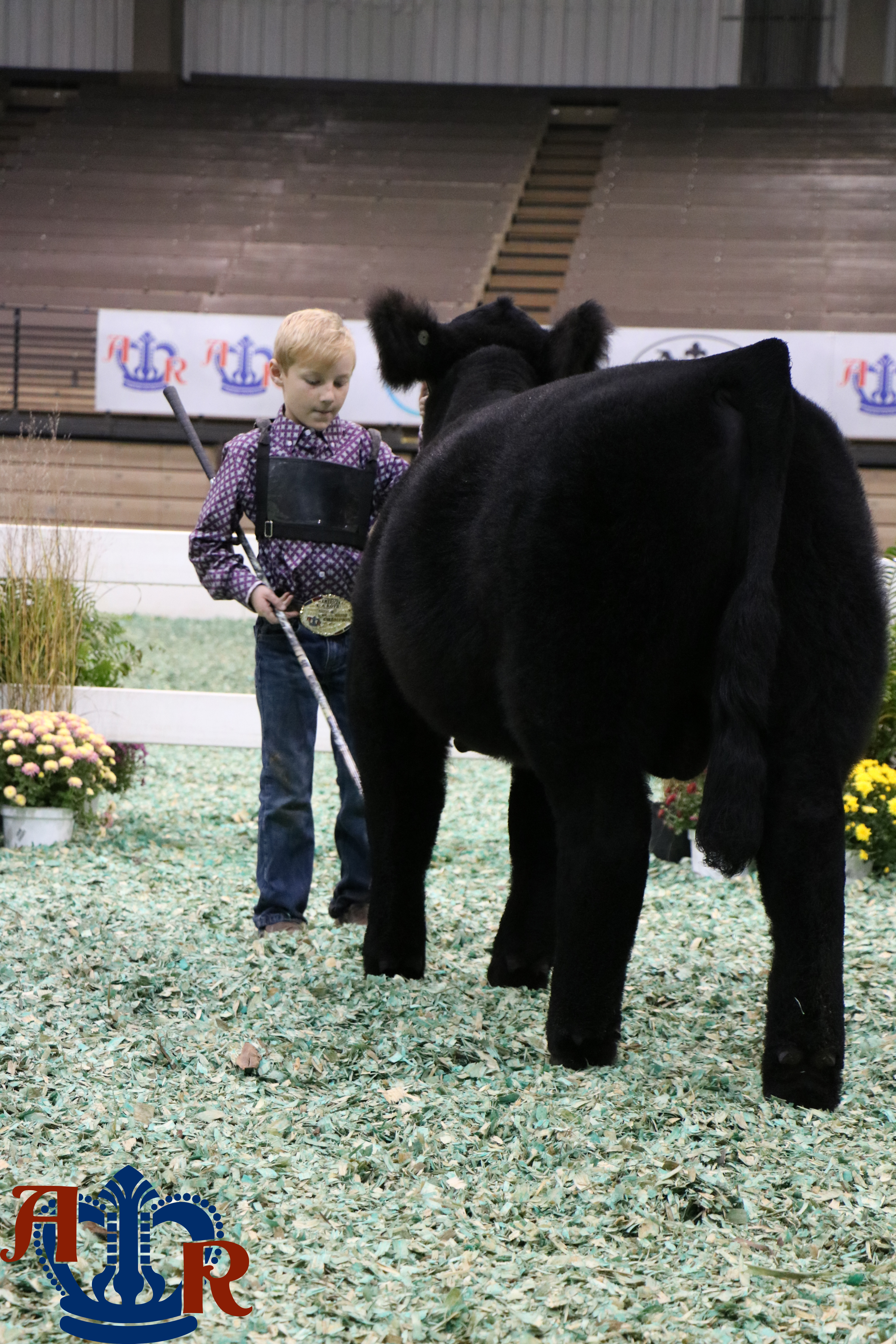 Family from Iowa comes together for the love, passion and determination of showing Maine-Anjou’s at the American Royal Livestock Show

The 2016 Maine-Anjou Bull and Heifer Show kicks off each year with junior and open division bulls and then followed by the junior and open division heifer show. Helping kick off this year’s show was 8-year-old, Drew McCullough who came all the way from Allerton, Iowa. Drew is the youngest of his family to show Maine-Anjou bull and heifer calves. His mother, Karen McCullough and her husband, Chuck McCullough have shown their homegrown Maine-Anjou calves since the late 1970s. Having 40 years of experience, Karen and Chuck are extremely proud of their kids hard work and accomplishments and are extremely honored that each of their kids have chosen to keep the families showing tradition going. This year, Drew showed his bull calf “Jango,” which he also considers to be a pet since raising him from birth. Chuck and Karen additionally have a 10-year-old daughter, Madison, who also showed in today’s show.

“The entire family is together for these shows,” Karen said. “It’s nice to come to these shows together and be active in something that we each have a passion for.”

Drew and “Jango” were selected as the Division 1 Reserve Champion Junior Maine-Anjou Bull Calf at this year’s American Royal Livestock Show. In addition to showing Maine- Anjou calves, Karen and Chuck have started their own fitting clinics across the United States. These clinics, Karen said, allow them to mentor other kids who have the same passion of showing livestock and want to better their skills and showmanship. 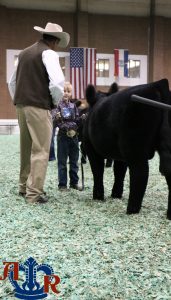 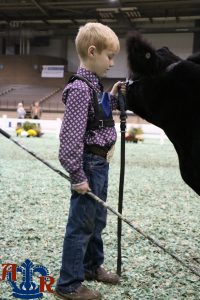 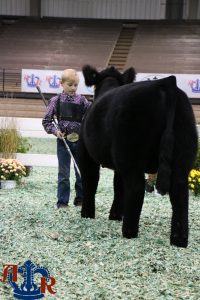