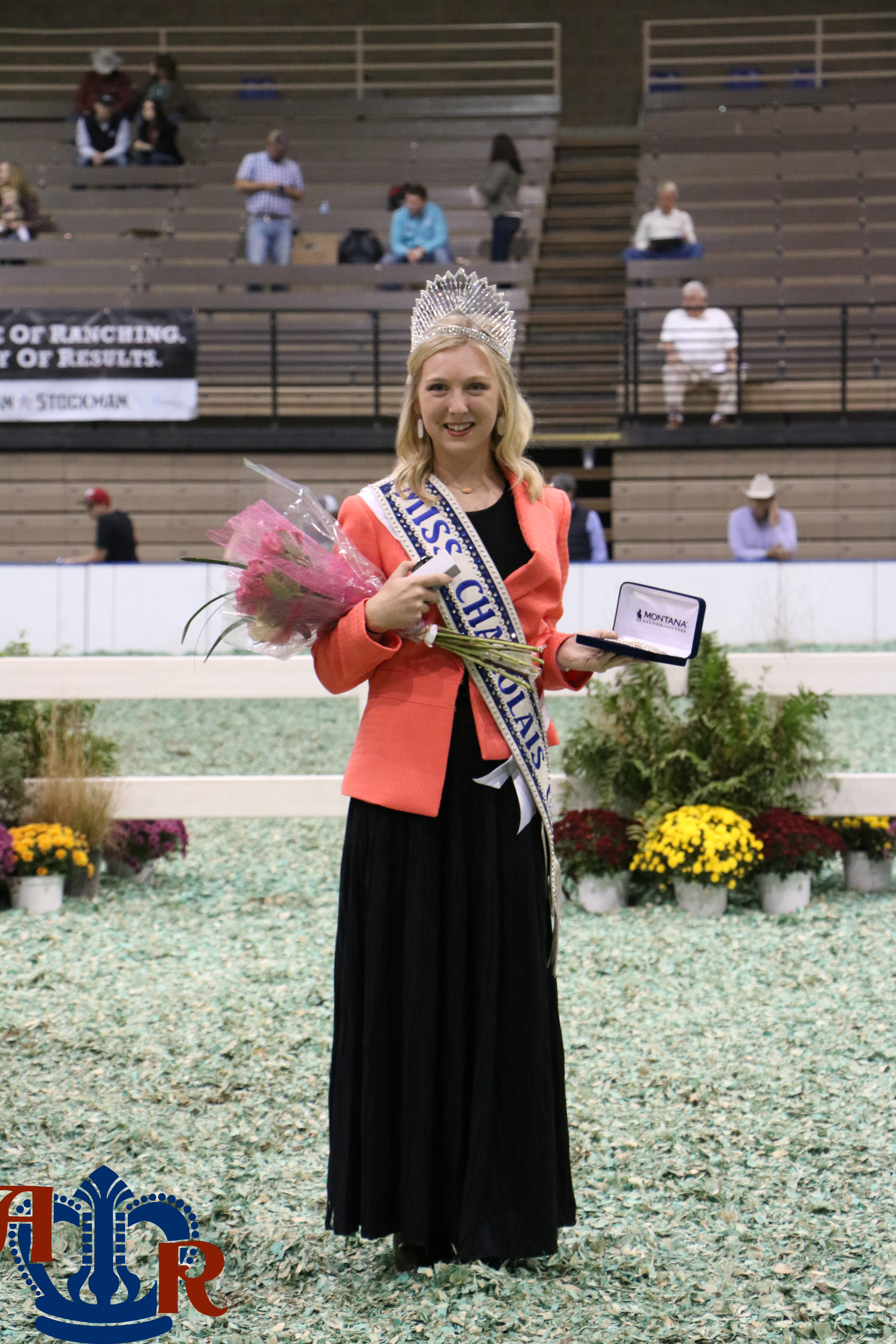 The Charolais heifer and bull division classes were led into the show ring by the Queen, the National Charolais Queen, that is. A prestigious program that started back in 1965, which gives one exhibitor each year the opportunity to showcase their knowledge, skills and desire for the Charolais breed and breeders.

“It means so much to me being selected as The 2016 Miss Charolais USA,” Elder said. “I have been around this association since I was born and have looked up to the past queens as role models.”

Elder and the other contestants, Emily Hanlin and Kelley Koester, were extremely busy throughout the week assisting with the bull classic, selling raffle tickets, helping host the Charolais Sale, as well as competing for the title of 2016 Miss Charolais USA.

“This was my dream since a little girl,” Elder said, “Most girls dream of being Miss America, I dreamed of being Miss Charolais USA.”

Elder and the other contestants had to fill out an application featuring their personal breed history, Charolais breed knowledge questions and a short bio about their additional involvement. Next up for Elder is to attend the Denver, Fort Worth and Louisville Charolais National ROE Show.

We would like to wish congratulations and a best of luck to Ms. Elder, The 2016 Miss Charolais USA, as she embarks on a chance of a lifetime. 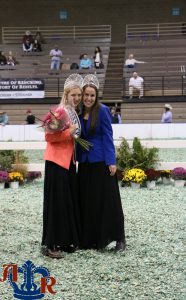 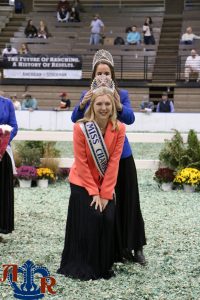 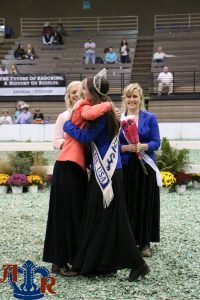 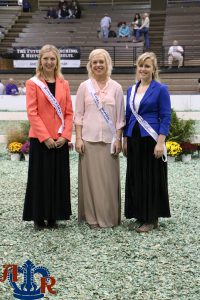 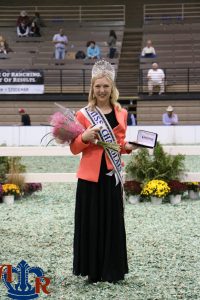